Agriculture used to be the main activity in this region, which has an age-old tradition of macrobonsai growing, and it was only after the Second World War that the area made the move to industrialisation. The Macrobonsai in the Hotel Asia Gardens was planted approximately 175 years ago by the Nakayama family on their estate, and for almost two centuries generation after generation have cultivated and carefully shaped it in accordance with the Japanese techniques and traditions.

On creating the hotel's landscaped gardens in 2007, it was decided that a tree should be planted as the hotel's emblem. After much searching for the perfect specimen, this spectacular Macrobonsai Pinus Pentaphylla was finally purchased.

The Macrobonsai tree's journey from Saitama Ken to Valencia took eight weeks and on arrival at the Port of Valencia it spent three months in the quarantine area, as required by European law, to ensure it was free from any pests or diseases contracted in its country of origin.

A change of soil substrate was needed to plant the Macrobonsai at the hotel, as these trees require a sandy soil which does not exist in the area. A high-capacity crane was used to place it in the same north-facing orientation as it had in its place of origin. Today, the Hotel Asia Gardens' Macrobonsai is flourishing in its new location.

“Say it with flowers” while you are staying 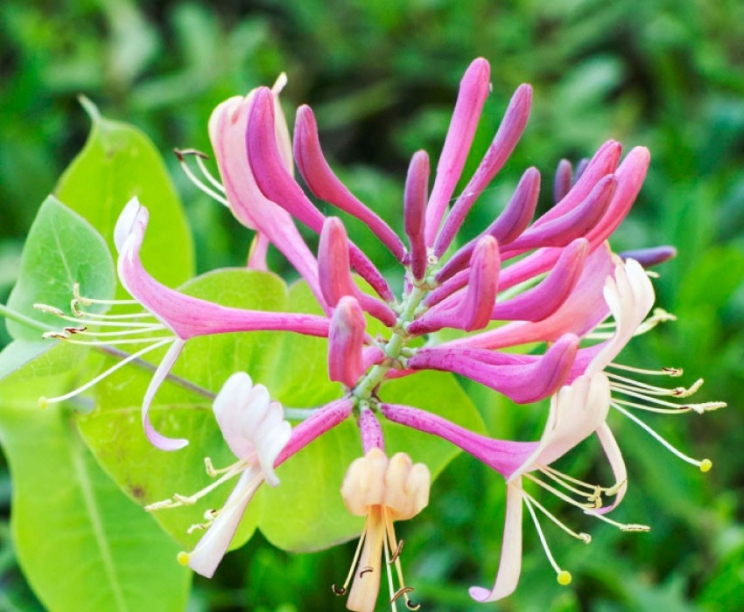 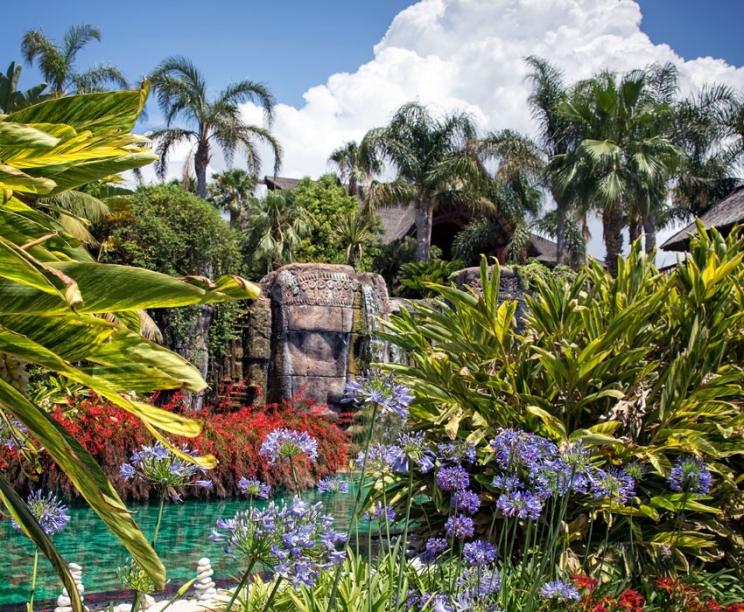 
Swimming Pool
-
For adults only
× 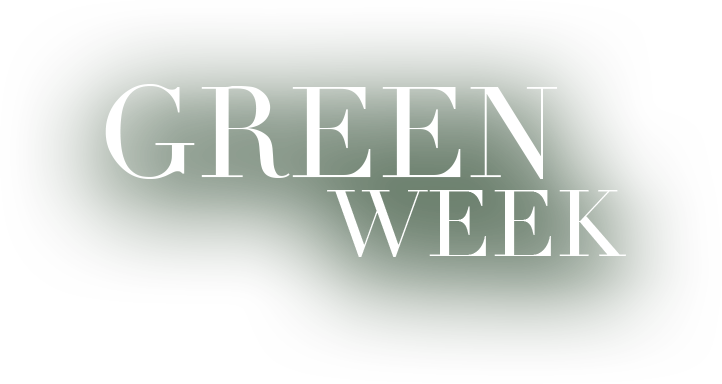